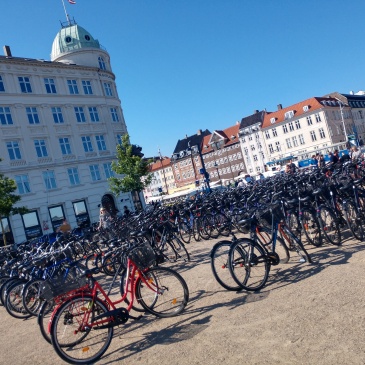 Arrived in Copenhagen today and as luck has it, we encountered one of the best weather days. Bright blue skies and plenty of warm sunshine resulted in lots of locals lounging on the pier in their swimwear or riding bikes along the streets. We strolled along the Inderhavnsbroen, a pedestrian bridge across the Copenhagen inner … END_OF_DOCUMENT_TOKEN_TO_BE_REPLACED 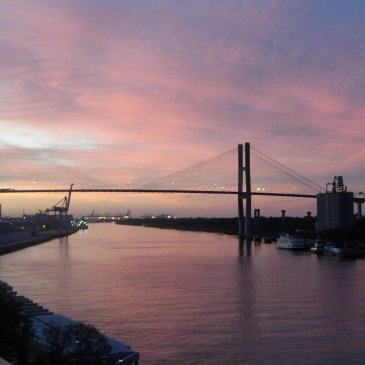 Savannah is a must-visit town in the southeast that is defined by its rich history, incredible food representative of the south, and unique wine menus that rival any metropolitan town. … END_OF_DOCUMENT_TOKEN_TO_BE_REPLACED

As the largest ski resort in the Canadian Rockies, Lake Louise should be on every skier’s bucket list. With 4,200 skiable acres, it offers green, blue, and black runs from every one of its chairs, making it versatile and approachable for all skiers. It has been recognized as the #1 ski resort in Canada by the World Ski Awards … END_OF_DOCUMENT_TOKEN_TO_BE_REPLACED

If you like to chase the sun when you ski, the Sunshine Village is your kind of place. With 3,300 of skiable acres for all skier levels, Sunshine has three faces — Mount Standish, Goat’s Eye, and Lookout Mountain — that offer all the good things a skier who loves blue bird days looks for in a ski resort. Plus, … END_OF_DOCUMENT_TOKEN_TO_BE_REPLACED

Last fall, my husband, Todd, and I made the decision that we were going to add a ski adventure to our 2016 winter plans. Having recently relocated back to Fort Lauderdale from the San Francisco Bay Area, we had spent plenty of seasons skiing Lake Tahoe and were ready to do something different.

We only had about one full day in Madrid and we were determined to make the best of it, packing in a tour of the Prado museum and National Palace. The Prado museum is probably one of the best museums in the world and is worth a visit. If you go, plan to dedicate at … END_OF_DOCUMENT_TOKEN_TO_BE_REPLACED 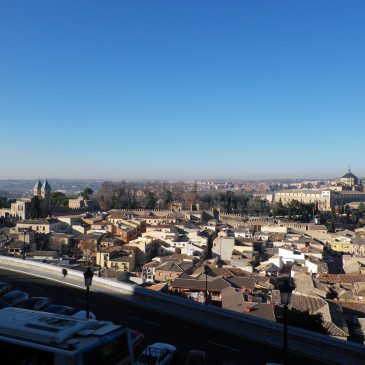 We took a day trip to Toledo, the old capitol of Spain. My opinion of Toledo in a single word – LOVE! It is only about an hour drive from Madrid. Thanks to my sis for recommending it. Plus, our hotel, Hotel Atlantico, happended to be one of the spots where the bus stops to pick … END_OF_DOCUMENT_TOKEN_TO_BE_REPLACED

After several days in Barcelona, we embarked on our next adventure. We had headed to the local train station the day before and bought one-way tickets to Madrid. With tickets in hand and suitcase handles in the other, we hopped in a taxi, headed for the station. Having traveled on a Eurail pass as a college … END_OF_DOCUMENT_TOKEN_TO_BE_REPLACED

We stayed at the Ritz Carlton Hotel Arts overlooking the Port Olimpic. The boardwalk is reminiscent of South Beach in Florida, dotted with bars and restaurants that don’t kick up until about 10 p.m. There are amazing sand castle artists in Barcelona… 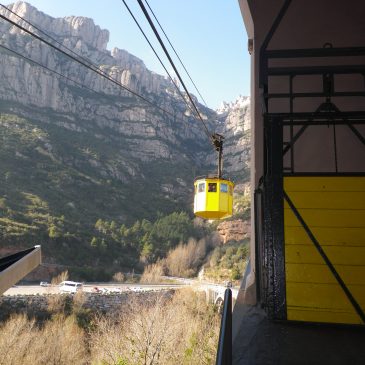 Montserrat, just outside of Barcelona, is named after the jagged rock formations that look like a serrated saw. Best way to get to the top is to take the aerial cable car. Montserrat is well known as the site of the Benedectine abbey, Santa Maria de Montserrat.

What to sip on during “SIP”

Summertime Grillin’ and Chillin’ with a Chilean